Ohhhhh I thought I loved Easter for its 4 day weekend.

But the best part about Easter was that the weather changed!

No, seriously. You don’t know how long I’ve waited for Autumn–or, maybe you do, since almost every post so far has contained vitriol for sweating and no air conditioning and the never ending agony of back to back summers for this winter child.

Monday was pretty warm, until the afternoon storm rolled in. And I don’t think it’s been above 22*C/70* with a blissfully low amount of humidity since. We’ve been waking up to cold mornings, walking out of work to cool afternoons, watching rain storms come and go, and keeping the windows closed at night. I’ve worn a coat to work every day this week, and I’ve been taking hot showers to warm up. We’ve officially put away the living room fan, and the bedroom fans are leaving this weekend.

I thought the cooler temps would never come. I feel like the biggest First World Problem baby in the world, but I was not prepared for how hot the summer would be sans air conditioning, and how paralyzing the heat can be.  To the point when you don’t want to go anywhere or do anything that involves wearing clothes because you’ll just be hot and miserable. When you don’t want to turn the oven on. When you can’t even vacuum without needing to change your shirt. I am one spoiled woman. And this was, according to the old, weathered Australian at work, the most mild summer he can remember, and I still felt like I was going to die. And when he told me on the first official day of Autumn (March 1st) that it wouldn’t cool down until mid-April, I nearly cried.

Maybe I wouldn’t have been so bitter about summer if I hadn’t come directly from summer in Virginia, which from May-September becomes the Swamp Ass of the United States. And I’m sure that next year I’ll be better prepared, and with a more functional knowledge of how to dress and hydrate during the summer. And I’m going to buy 42 more fans. But for now, I am so fucking happy.

So, that’s the biggest thing that’s happening. BUT HEY GUYS IT’S BEEN FOREVER! What have we been up to? 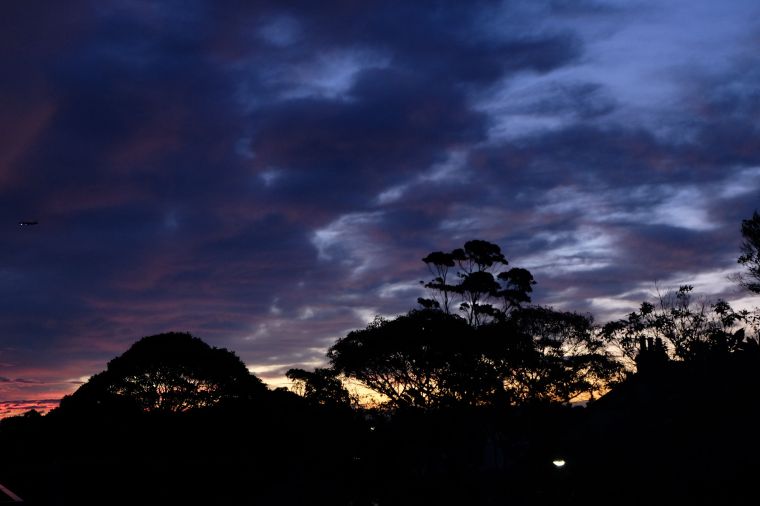 So yep, March was pretty quiet, but a good quiet. And we’re almost mid-way through April! My favorite Australian has a birthday in a few days, my visa looms high, and there are some tasty treats and adventures planned. But for now, there’s Chinese to be eaten and chilly weather to be enjoyed.

*t’s Autumn here, not fall. There aren’t nearly enough falling leaves here to call it fall. But I’ll take it.